My job is to help support job creation here is South Manchester, whether that is through large or small businesses.
On Saturday, I am supporting Small Business Saturday by meeting some local businesses people, and hope local people will buy their Christmas presents from local, independent stores whenever possible.
Next week I am visiting Siemens on Princess Parkway to discuss plans to create up to 4,000 local, skilled jobs by expanding their Didsbury site.
The plans were part funded by a Government Regional Growth Fund grant of £3.5million. 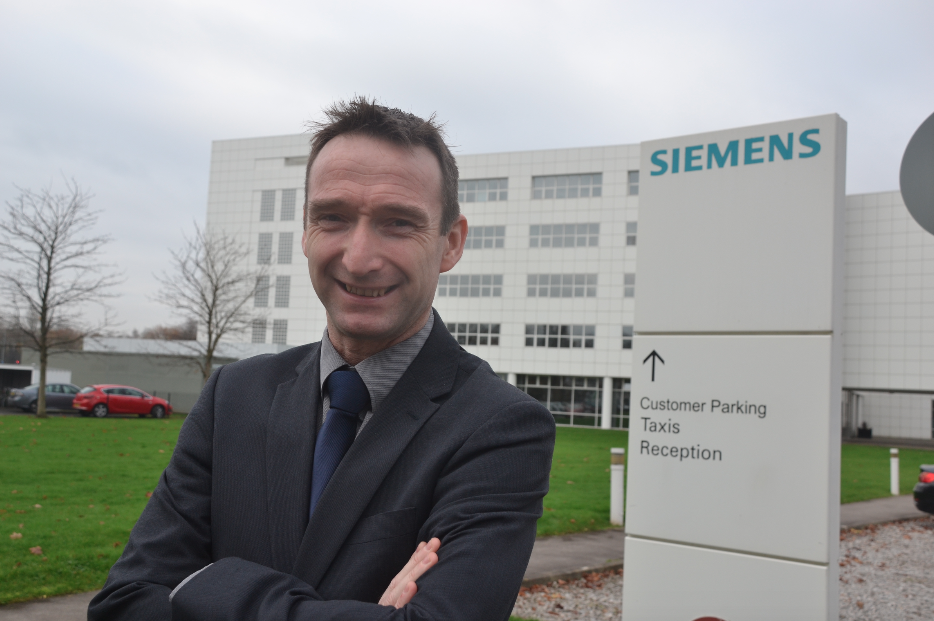 The project will include a private hospital, housing and office spaces for the Princess Parkway site. Construction should start next summer.
Local unemployment is now at a six year low and has dropped by a third in this year alone. Youth unemployment is also down.
The number of apprenticeships in our area has more than doubled since 2010, so I’m very excited to see even more opportunity for local people to secure a job with real prospects in south Manchester.
The project will further promote the connections with the University of Manchester and help create a world-class business park, boosting employment and our local economy even more.
In 2012, I attended the launch of the Greater Manchester Energy plan at Siemens with Lib Dem Energy and Climate Change Secretary of State Ed Davey.
Siemens is one of the world leaders in offshore wind development and the investment right here in Manchester demonstrates their ongoing commitment to renewable energy.
The Manchester site has recently invested in new state-of-the-art Renewable Energy Engineering, the first of its kind outside of Germany and its main focus will be transmission systems for the UK, a core element in many offshore wind farm developments.
Siemens have been in Didsbury for more than 25 years and currently employ nearly 1,000 people. They are a significant employer with good quality jobs. I am proud they are committing to a long term future in south Manchester.