John Leech entered Parliament at the first attempt in 2005 when he was elected to represent Manchester Withington constituency, defeating the previous Labour incumbent with a swing of over 17%. 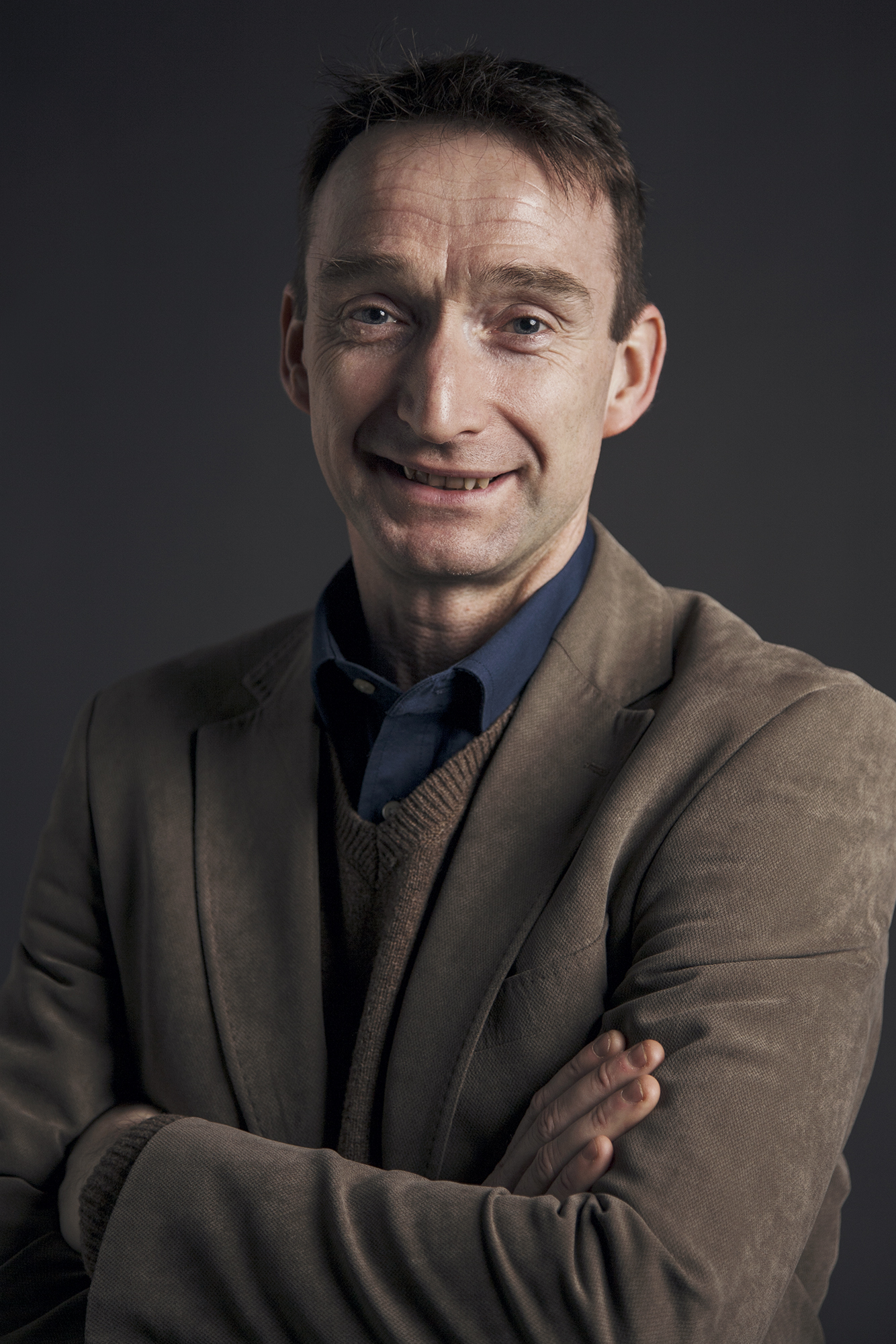 Prior to becoming an MP, John worked for both McDonalds as a trainee manager and the RAC and served for ten years as a member of Manchester City Council where he was Deputy Leader of the Liberal Democrat group and group spokesperson on Planning and the Environment

A keen sportsman, John is a member of the parliamentary football team and has been a Manchester

City season ticket holder for over 30 years. He is also an amateur dramatics enthusiast.

John has a strong record of delivering for local people.

He played an important role in securing a return of the £6.5m that The Christie hospital lost in the Icelandic banking collapse and has campaigned extensively to protect local services, such as Burnage library and Withington baths. John was successful in getting the prostate cancer drug Abiraterone approved for use on the NHS and fought long and hard to bring the Metrolink to south Manchester.

A vocal campaigner for apprenticeships, John has campaigned continuously for local businesses to take on apprentices and 1970 new apprenticeships have been created in Manchester Withington so far since 2010.

John took a leading role in the campaign to pardon Alan Turing, which met with success with the Queen granting a pardon in December 2013.

John is a passionate campaigner for improved road safety and has led calls for the default speed limit on local roads to be reduced from 30mph to 20mph. For his work in this field he was named ‘Parliamentarian of the Year for Road Safety’ by road safety charity Brake in 2008. John was also awarded Lib Dem “MP of the Year” 2013 by Patchwork Foundation for his work in Parliament and his constituency with disadvantaged and minority groups.

John was elected in 2005 with a historic swing and was re-elected against the odds in 2010. However, unfortunately after more than 25 years of campaigning and fighting for south Manchester as a councillor and then an MP, in 2015 John lost his seat alongside the 48 other Liberal Democrat MPs. Despite this defeat he retained a very strong second place with a personal vote of nearly 12,000, significantly higher than surrounding Manchester seats.

He immediately committed to re-standing in the 2016 local elections, which he did so successfully; securing more than half the vote and overturning an 850 Labour majority into a 702 strong majority for himself.