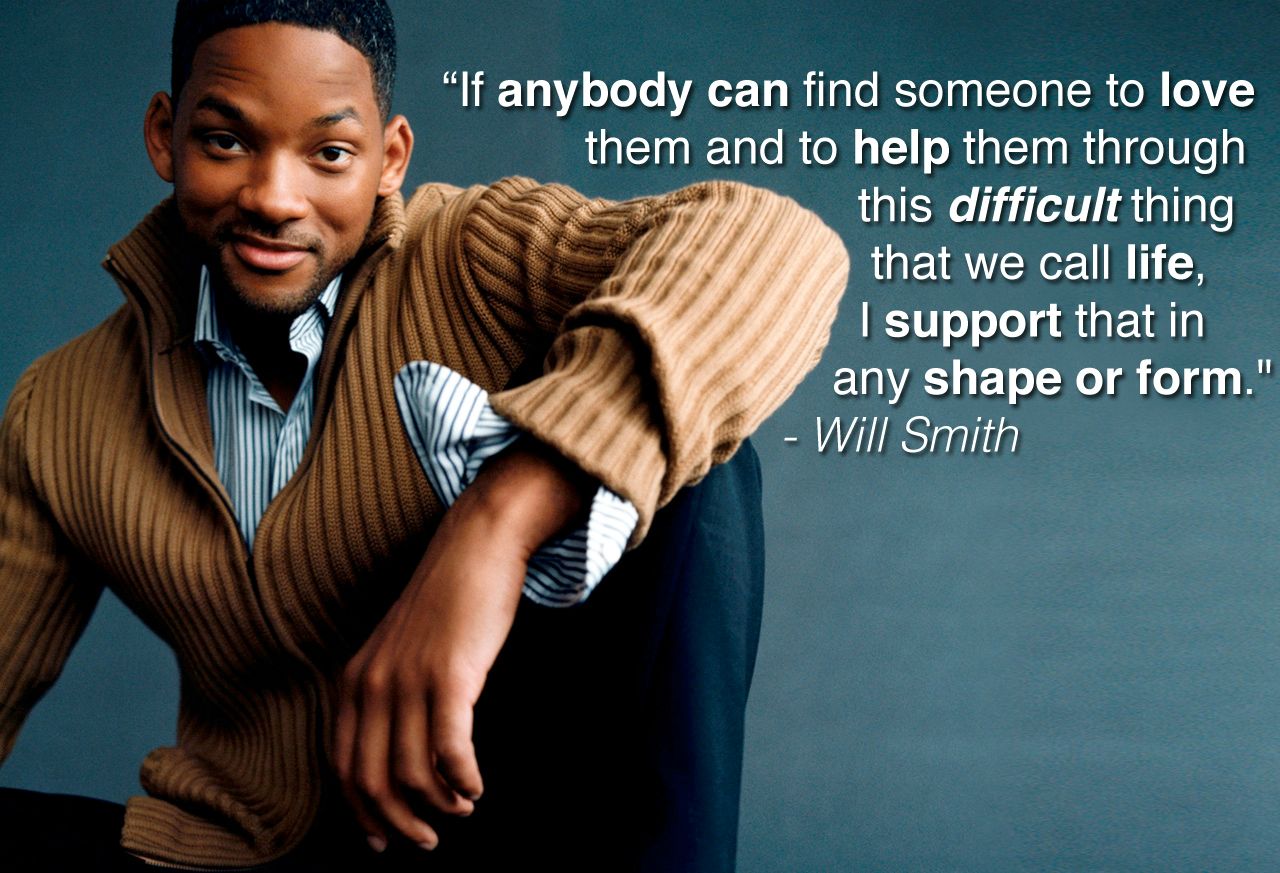 I'm a pupil at Chorlton High School and I am doing work experience this week for John Leech MP.

Part of my placement involves writing a blog for John’s website on an issue I care about.

Here is why I support Equal Marriage.

The fact that in this day and age, after all the momentous things we have achieved together, we still can’t stand together and fully support a group
of human beings that merely want the choice that should be available to everyone, regardless of gender, is unbelievable. It is the choice to have a
binding contract between partners. The choice of marriage.

Gay marriage should not be an issue in 2013. People have progressed so much with their beliefs and acceptance of each other that it just shouldn’t
affect the way we see people any more. If someone is gay, lesbian, bisexual or transgender, that is just a part of them. You don’t judge people for
being straight, so why judge them for being gay? Gay or straight, short or tall, fat or thin, those are the qualities given to us; we need to embrace
them.

Love is a personal, intimate thing that goes on between two people. Who, or what, those two people are does not matter.