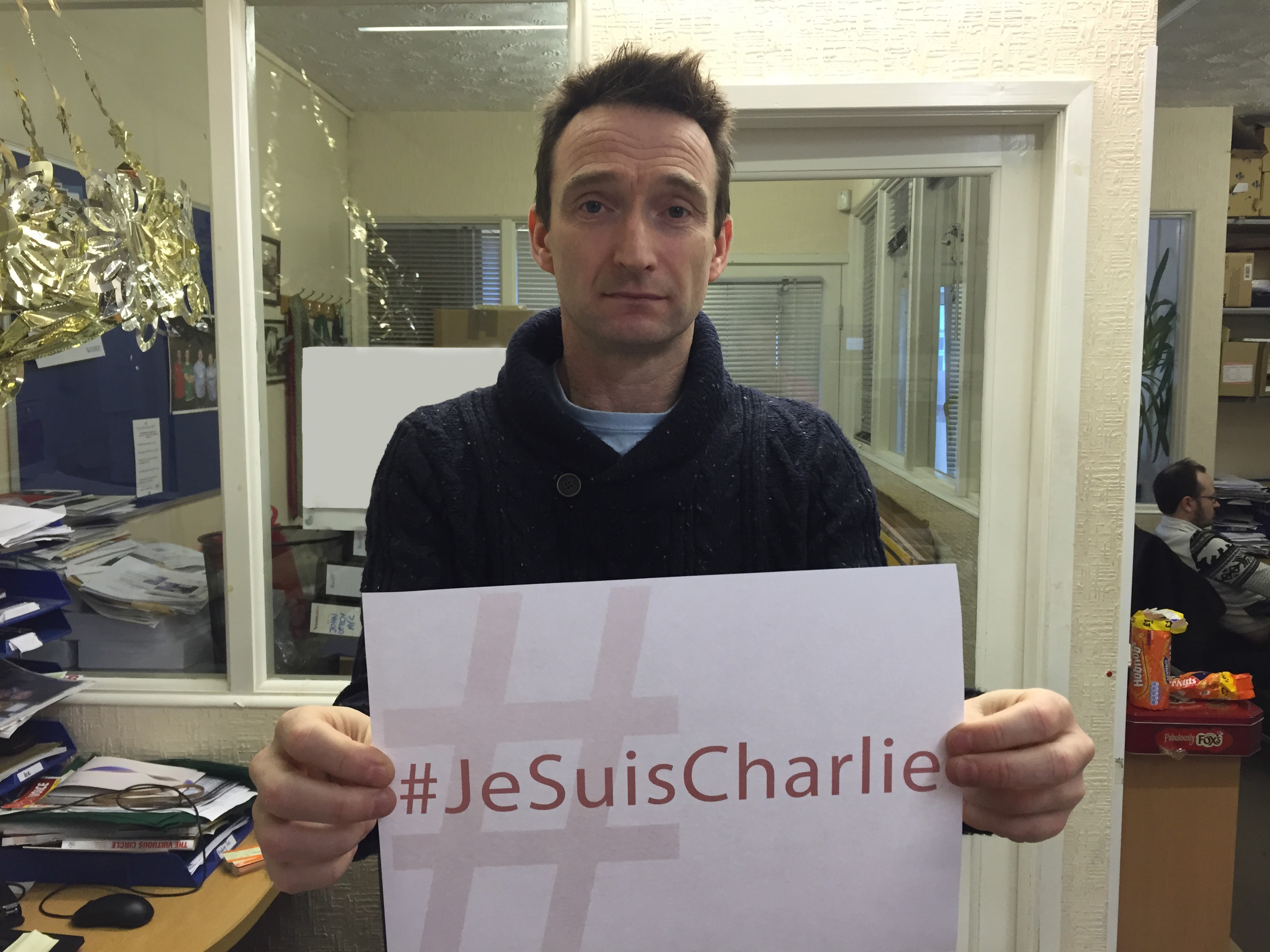 South Manchester MP John Leech spoke at Didsbury Mosque this lunchtime following the terror attacks in Paris, and paid tribute to the work the Mosque does.

The event was put in the diary before Christmas but had added significance following the shooting of 12 workers at French Satirical magazine Charlie Hebdo. John holds monthly Advice Bureaus at both Didsbury and Burnage Mosques.

John Leech said today, “I know that you will be as saddened as I was to hear of the atrocities in France this week.

This is incredibly important, particularly at times like this, where the good reputation of the Muslim faith has been undermined by a small number of extremists who seek to divide communities through terror, and who abuse the Muslim faith for their own ends.

It is only by working together that we can tackle these problems.”