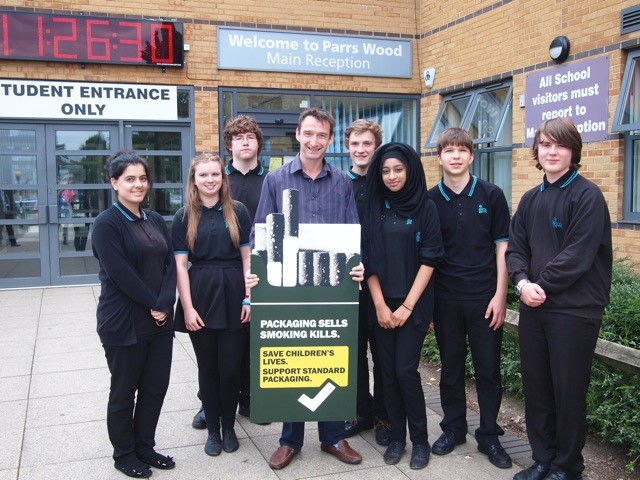 John Leech MP for Manchester Withington has welcomed the Government’s announcement today that there will be a vote to introduce standardised packaging for tobacco products before the General election in May.

He stated - “I am pleased that the government has pledge to have a vote on this before the General Election. I have long called for standardised packaging on tobacco products and today’s announcement is a clear step in the right direction.”

He added  - “Every day 570 children in the UK try cigarettes for the first time. A study by the British Heart Foundation found that 36 per cent of UK teenagers are deterred by standardised cigarette packs. It is time for the Government to stop dithering and bring in legislation which will encourage healthy lifestyles and save the NHS billions in the long run.”

John had previously criticised the delay in standardised packaging legislation, accusing the Conservatives and Labour of being unduly influenced by big business and the Trade unions.

A recent study of the Australia standardised packaging plans showed that when young people view cigarette packs stripped of colours and logos, they believe the cigarettes are lower quality, will taste worse and are less appealing.