Lend your support to the dangerous dogs campaign 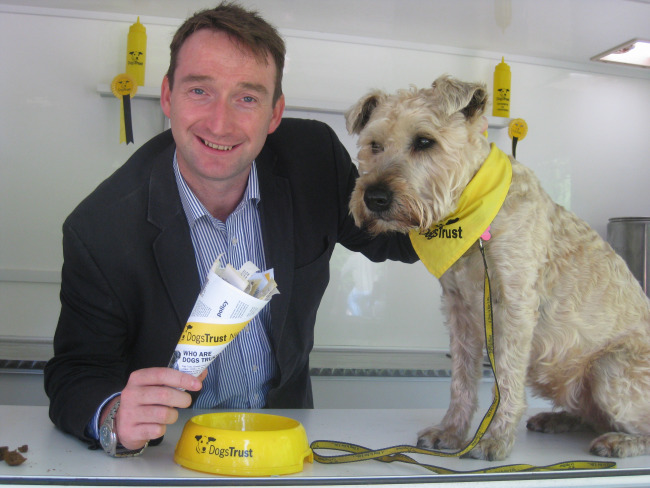 This month MPs from around the UK will be presenting petitions to Parliament with the aim to change the law on dangerous dogs in order to prevent future attacks. The petition calls for a number of actions, from amending the law on dangerous dogs to include both private and public property, to promoting better dog training and more responsible ownership, to introducing Control Notices which will allow the authorities to intervene in cases where dogs may pose a risk to other people or animals.

I have long called for greater control of dangerous dogs and dealing with the irresponsible dog owners themselves.  Compulsory microchipping for dogs is something I have campaigned on for years.


The Manchester community has seen far too many news stories about the impact of dangerous dogs and their attacks on individuals, families and the community at large. The story of Karen Greaves, who suffered injuries whilst attempting to prevent a Bull Mastiff from attacking her two small children after the dog had already killed her small King Charles Spaniel puppy was just one of a great number of recent attacks which have shown the need for action on this issue.

The petition is already being supported by many other MPs including Julie Hilling, whose constituent Jade Anderson died after being attacked by vicious dogs earlier this year. In order to ensure that tragedies such as that of Jade do not happen again, your support for the petition is essential. Please sign up and support our petition below.

To the House of Commons,

Petition from the residents of Manchester Withington

Declares that seven children and two adults have been killed by dogs since 2006, and that 6,000 admissions to hospital are caused by dog attacks each year leaving many victims scarred for life; notes that the introduction of Dog Control Notices is supported by many organisations including the Kennel Club, the Dogs Trust, RSPCA, Royal College of Nursing, British Veterinary Association and the Communications Workers Union; and believes that the Government’s current proposals on dangerous dogs do not go far enough.

The Petitioners therefore request that the House of Commons urges the Government to amend the law to cover attacks on people and animals on both private and public property, to enforce Dog Control Orders, to introduce Dog Control Notices giving the authorities the power to intervene, to introduce the compulsory micro-chipping of all dogs and to promote responsible dog ownership, including training owners and dogs.