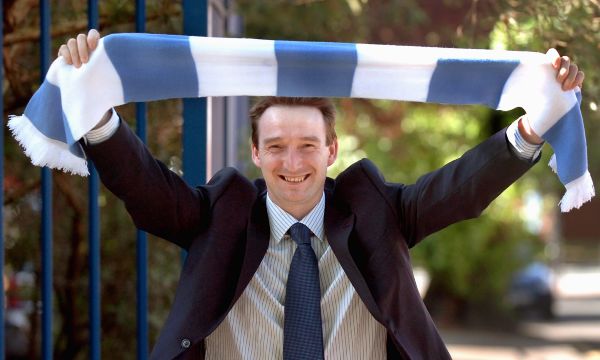 John Leech the Lib Dem Sports Spokesperson has spoken of his dismay that City fans heading to London for the Community Shield cup game could face a nightmare round journey of up to 10 hours on the train.

Network Rail announced they will close the West Coast Mainline between London Euston and Watford in August for upgrade works.

Current estimates could see fans facing a 4 hour 48 minute journey with four changes down to the capital to make it in time for kick off.

“This fixture has featured a Manchester team for the last eight years and has taken place on the same weekend for the last three years.

Surely Network Rail would have realised this would be a weekend when thousands of Mancunians could be travelling to London to watch their beloved team at Wembley.  The potential for a 10 hour round trip is punishing the fans, particularly those with young families who want to avoid the car and travel by train.”

The penultimate train from London to Manchester on Sunday 10th August is 19:35 arriving into Manchester 23:29