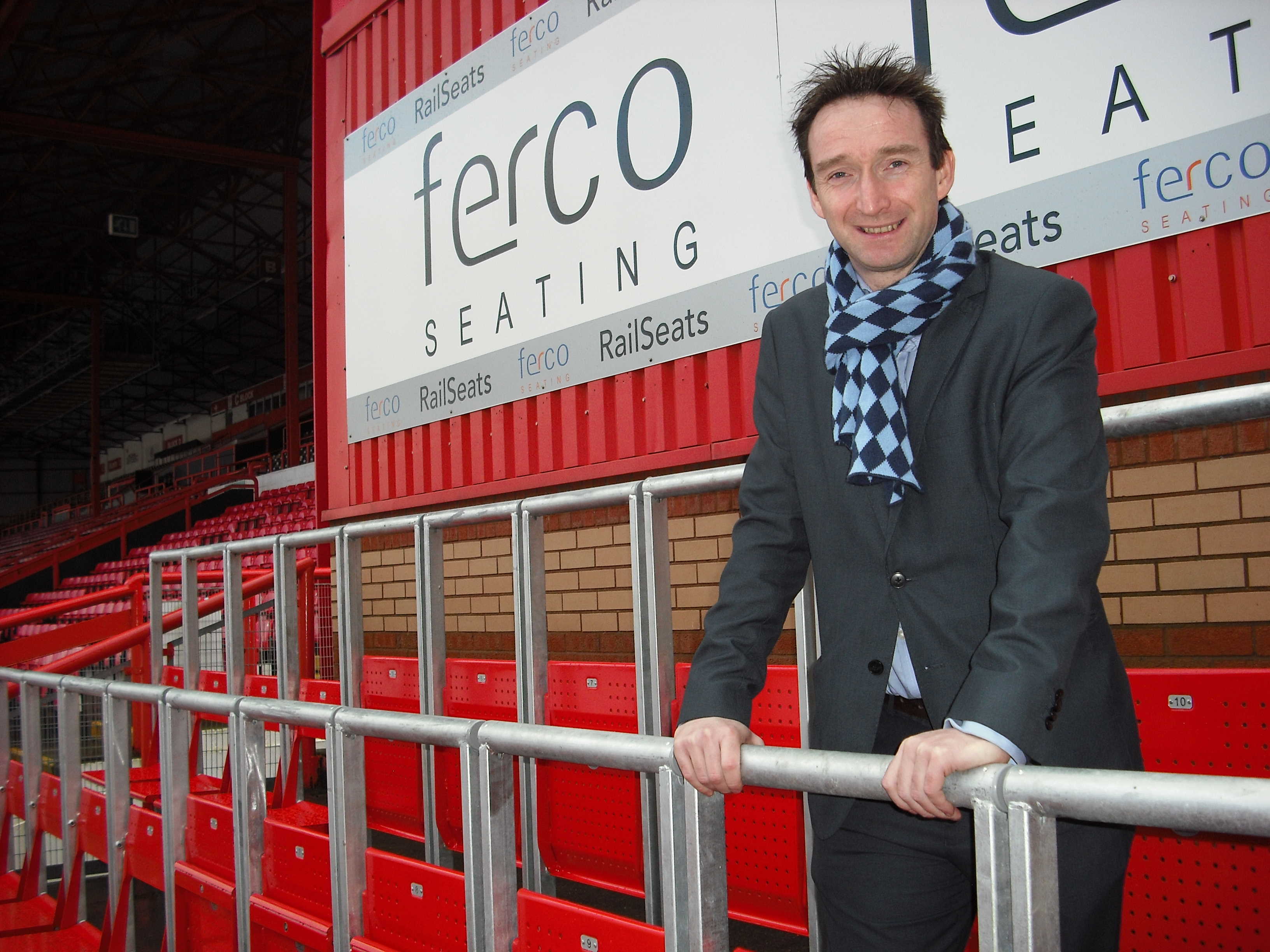 I welcome calls from the Welsh Assembly calling for a pilot to introduce “Safe Standing”
I support Safe Standing at football matches because it will lead to cheaper tickets and a better atmosphere at games, and make grounds safer. It is also supported by the Football Supporters Federation and Supporters Direct.
Currently, thousands of football fans stand up every week at every premier league ground in areas that are not designed to stand up.
As a season ticket holder at Manchester City for 31 years, I have seen football change hugely since I first started going. But Safe Standing is not a return to those terraces I remember in the 1980s.
It is the introduction of rail seating, which provides a rail on each level, so that people cannot be pushed forward into the person in front, but also has seats attached to the rail, so that safe standing areas can easily be converted into seating areas for European games.
Countries like Germany, Austria, Sweden, Canada and the United States, have “safe standing” for domestic fixture. A standing season ticket at Bayern Munich starts at £150, half the price of the cheapest season ticket at City.
Safe Standing will be in the Liberal Democrat manifesto at the next election. I hope the other parties follow suit.